The protection of user data and activities within the platform is one of FairPlay’s primary objectives. The detection of offenders, as well as those who commit illegal actions on the site or in the mobile app, is done automatically, as well as by regulating the issue of complaints from other players. As a rule, the program itself detects unwanted or questionable accounts. Actions that may attract the attention of the rogue blocking program include: 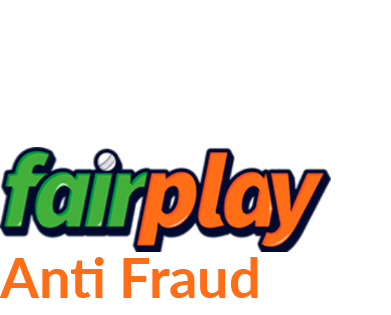 In case any player also identifies a problem, he can complain about the user. The complaint will be reviewed by a special division of the company, and if a valid appeal is identified, the page will be blocked. Profile blocking is the main anti-fraud measure on the platform.

If a situation arises that you cannot log in to your account because your page is blocked, but you have not committed any illegal actions – you have the right to contact the support service and resolve the issue. As a rule, access is restored without loss of your results and amounts.